Congrats! You’re about to watch your favourite next UFC match in New York City on 2nd November 2019.

Anyway, are you one of those people who are wondering who may win between the two? Perhaps, yes!

Today, we’re going to do a comparative analysis of both players. Let’s see who is stronger. We will breakdown both players one by one.

Who is Nate Diaz? 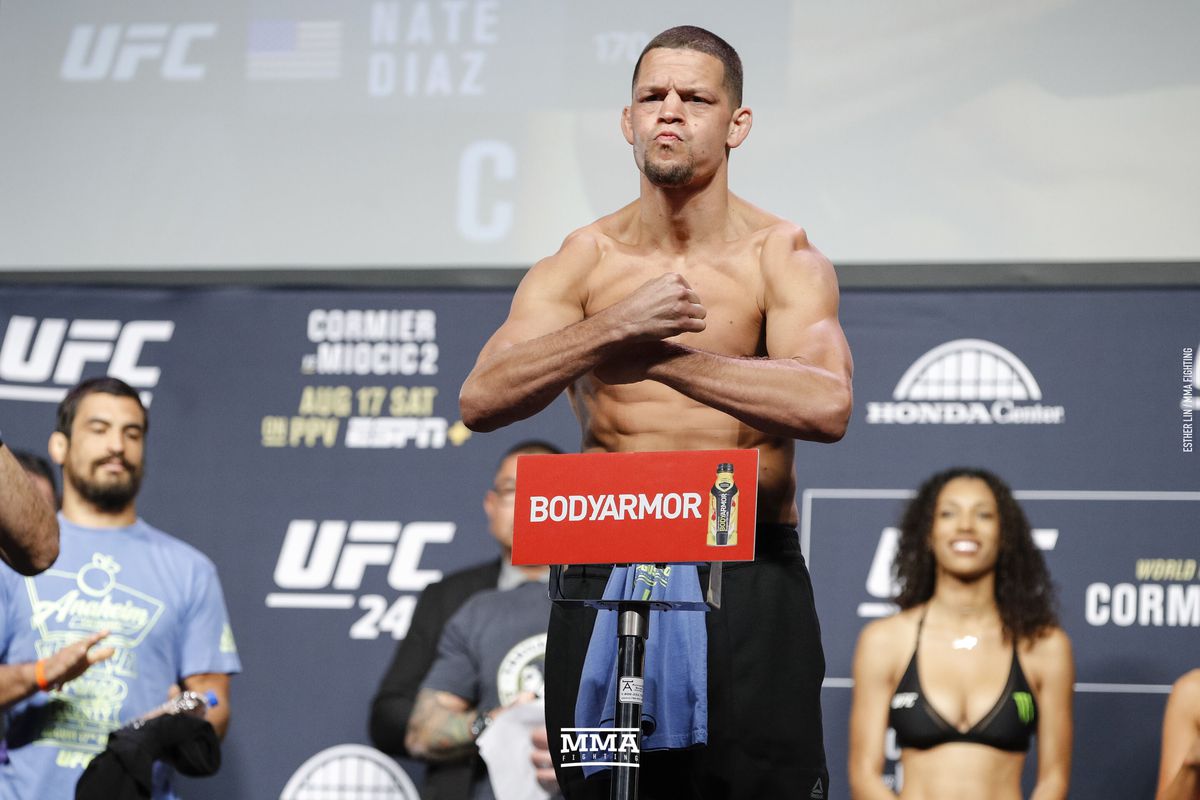 It’s surprising to note that Nate Diaz isn’t any less than his elder brother. He has also participated in Pancrase, Strikeforce, and World Extreme Cagefighting.

Who is Jorge Masvidal? 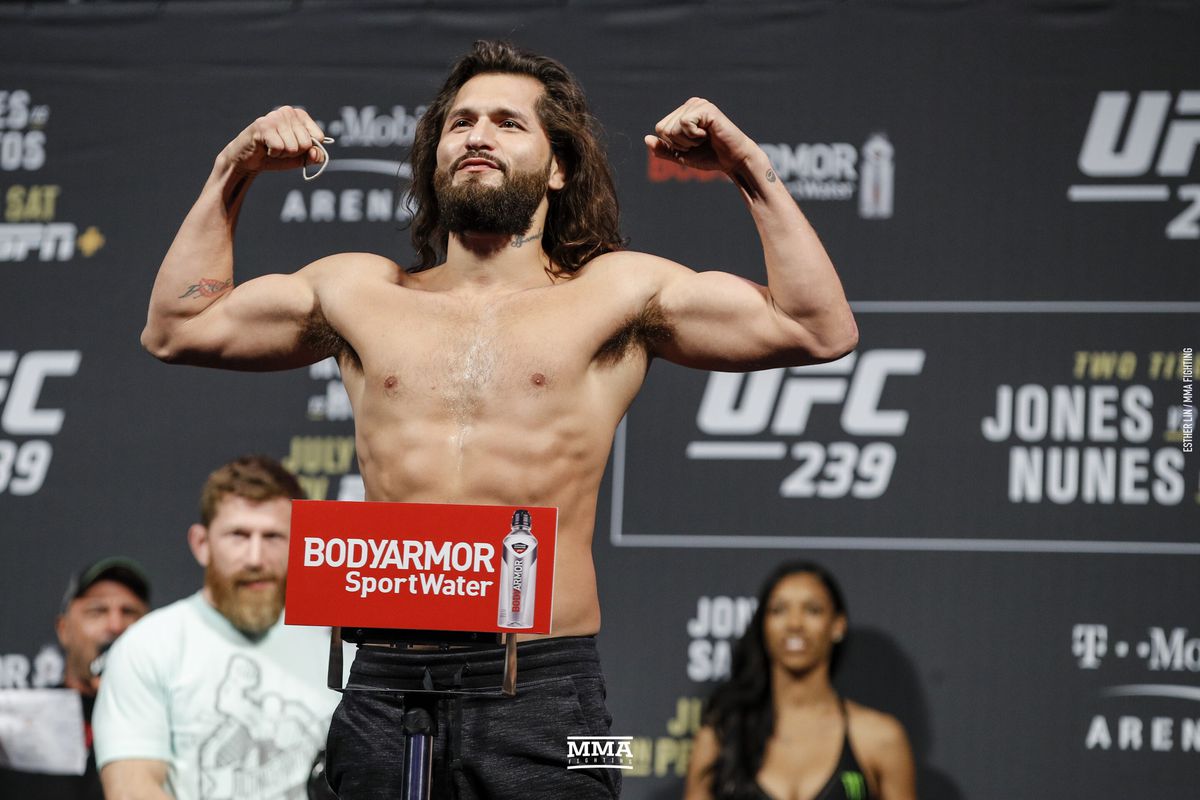 Jorge Masvidal is also an American mixed martial artist like Diaz. He has been a professional fighter since 2003. He has competed for World Victory Road, Shark Fights, Strikeforce, and Bellator.

Do you know that Masvidal is known for his fastest knockout in the UFC history? Yes, he knocked a guy in just 5 seconds.

When it comes to fighting predictions, bettors are worried the most. Why? Well, they are the ones who are about to win or lose the most money.

In the gambling world, Masvidal is the most favourable odds. And we’re sure, many people are going to bet on him because he has already proved his wildness by knocking out Darren Till.

Although it seems that we’re biased here, it’s still true that Masvidal’s flying knee wasn’t luck. What he did requires persistence training and a high level of confidence.

Who May Actually Win?

Alright! It’s the decision time. Although both players have the same amount of losses, the match doesn’t promise a draw for sure.

Now you must be thinking that how Nick can win? Well, it’s true that he hasn’t experienced ring for 3 years, he’s still the OG.

If we talk about the winner, it appears that both players are going to create suspense.

They both have unique specialities and skills. Most importantly, there’s not much difference between the experience of these two fighters.

Now it’s up to you. Do you think that Masvidal will win against Diaz? Let’s know in the comments below.

David Mikes is an outstanding author, investor, entrepreneur, and most importantly, man of his words. He always love to interact and engage with the trending happenings.

Canelo Alvarez vs Sergey Kovalev – Here Are The Latest Updates!